You wanna know something funny? A sentence from this episode became a meme. And people even made stickers out of it! Ok, that’s not true. But if someone could pull off something like that, it would surely be Chelsea Parlett-Pelleriti.

Indeed, Chelsea’s research focuses on using statistics and machine learning on behavioral data, but her more general goal is to empower people to be able to do their own statistical analyses, through consulting, education, and, as you may have seen, stats memes on Twitter.

A full-time teacher, researcher and statistical consultant, Chelsea earned an MsC and PhD in Computational and Data Science in 2021 from Chapman University. Her courses include R, intro to programming (in Python), and data science.

In a nutshell, Chelsea is, by her own admission, an avid lover of anything silly or statistical. Hopefully, this episode turned out to be both at once! I’ll let you be the judge of that… 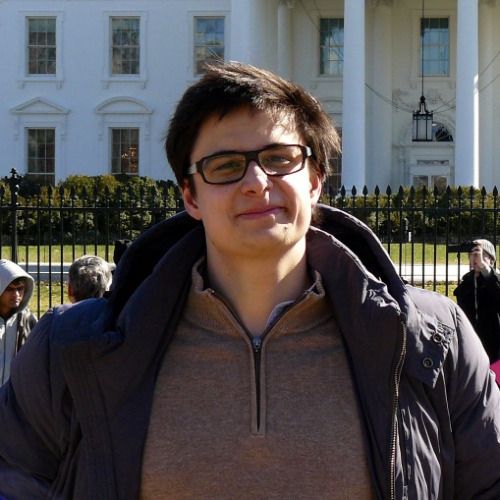